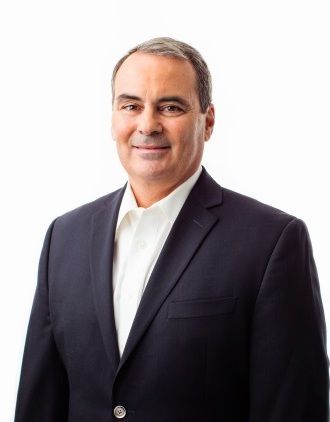 In his prior role as executive vice president of ISF, Casey led the fund in launching spinout companies to commercialize homegrown technologies in communications, imaging, medical, software and radar, as well as establishing the world-leading Metamaterials Commercialization Center. He has helped several ISF inventors become fixtures on the top 10 most prolific inventors list in the United States and has partnered with companies globally to bolster their innovation.

Prior to joining IV, Casey served as chief technology officer for Microvision, Inc., and was a co-founder of Lumera Corporation. Earlier in his career, he practiced at intellectual property law firm Seed & Berry, specialized in corporate transactional work at Cravath, Swaine & Moore, and served as a research engineer at Motorola.

A prolific inventor, Casey is named on more than 1100 patents. He serves as a member of the board of directors of Modern Electron and Carillon Technologies.