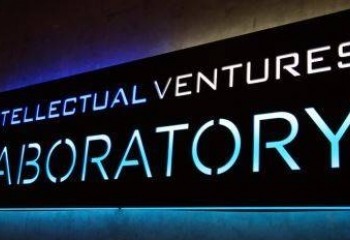 Behind the Breakthrough: Scenes From Intellectual Ventures Laboratory

As we head off to Germany for the Hannover Messe trade fair, we’re offering a behind the scenes look at our state-of-the-art research lab as it pursues breakthroughs. Check out the photo series below for some of the technology that we’re excited to showcase next week.

The Intellectual Ventures Lab is a state-of-the-art facility that brings together an interdisciplinary team of over 100 scientists and engineers to find creative solutions to some of the world’s toughest problems. These solutions include a laser that can quickly detect and kill disease-carrying mosquitoes and a cooler that can keep vaccines from spoiling for extended periods of time. 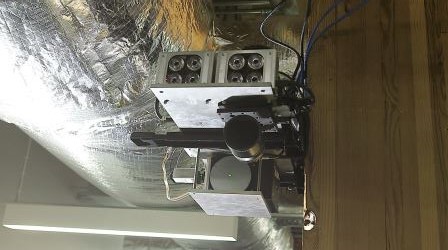 Every year, insects spread deadly diseases to humans and cause heavy losses to farmers worldwide by destroying crops. Mosquitoes in particular are the deadliest animals in the world. Each year they kill hundreds of thousands of people through transmission of diseases like malaria, especially in poor countries. To fight these insects, Intellectual Ventures developed the Photonic Fence (prototype in the photo), a laser-based system that electro-optically tracks and shoots down insects in midair. 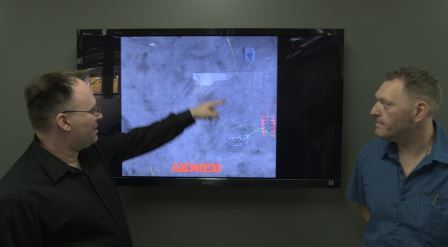 3ric Johanson (pictured on the left), a research scientist at the Intellectual Ventures Lab, explains how the Photonic Fence electro-optically tracks mosquitoes and agricultural pests and shoots them down in midair. Every year, insects spread deadly diseases to humans, like malaria, and cause heavy losses to farmers worldwide by destroying crops. 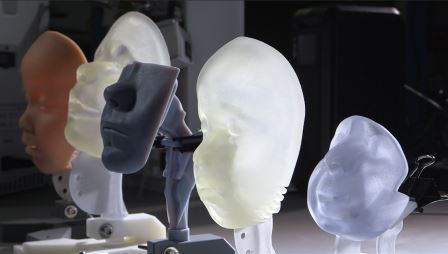 Pneumonia kills more children than any other infectious disease, particularly in poor countries where hospitals lack access to therapeutic oxygen. To solve this problem, the Intellectual Ventures Lab is designing a mask that conserves the amount of oxygen delivered to a patient. The research team designed and built an anatomically correct, 3-D printed infant face and trachea models (shown here) to evaluate mask performance in preparation for a field trial. 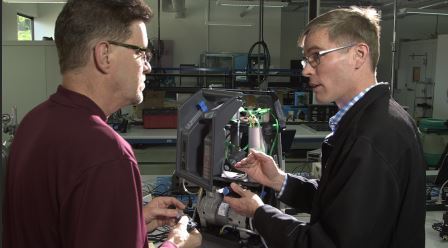 Engineers Mark Kuiper and JR Noll stand in front of the oxygen concentrator with a prototype storage reservoir designed at the Intellectual Ventures Lab that aims to provide a lower cost and more reliable alternative to batteries in low income countries. Therapeutic oxygen is critical for premature babies and children with pneumonia, but hospitals in the developing world often lack access to it. 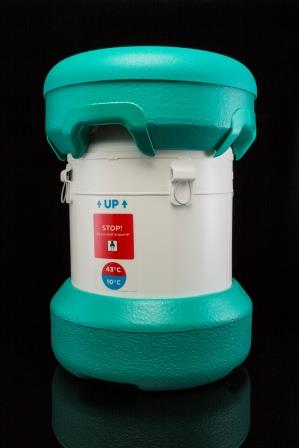 Developed in the Intellectual Ventures Lab, Arktek™ (in the photo), is a long-hold cold box that can store temperature-sensitive vaccines for a month or more with only ice. The Arktek was developed to help health workers provide life-saving vaccines to people in the most remote parts of the world where power and general infrastructure are absent or extremely poor. 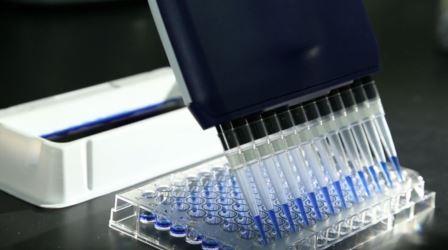 A multichannel pipette is loaded with vital stain at the Intellectual Ventures Lab, a state-of-the-art facility that brings together an interdisciplinary team of over 100 scientists to find creative solutions to some of the world’s toughest problems.