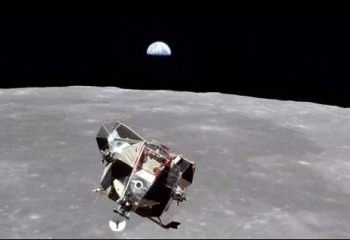 On July 20, 1969, Apollo 11 reached the moon. 45 years ago, man took his first steps there. Today we’re reminded of how fast technology can develop in the right environment and the distance that invention can take us when inventors, investors, big and small companies, governments, universities and communities work together.

Exploration is at the heart of invention, and as venturers we're building a marketplace that will encourage even greater leaps. Learn about the modern-day challenges and opportunities made better through invention on everything-ventured.com.