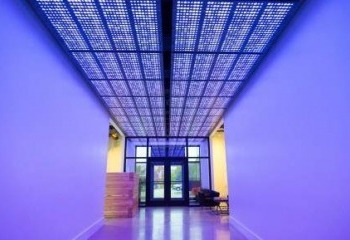 The mission of IV Lab is to bridge the gap between early stage ideas and proof of concept demonstration. The team focuses on the many stages of invention, validating a concept and refining the technology to demonstrate its potential for commercial or humanitarian use.

“The opening of IV’s new Lab is a critical component of our steadfast support of global invention,” said Nathan Myhrvold, CEO and founder of Intellectual Ventures. “As we continue to tackle the world’s most pressing challenges through the power of invention, the Lab will continue to play a central role in that game-changing work.”

The scientists at IV Lab work on a variety of areas including photonics, nanotechnology, electronics, environmental testing, metallurgical analysis, physics, and chemistry and biology laboratories. The Lab also includes a state-of-the-art instrument shop, the Modernist Cuisine Cooking Lab and the Metamaterials Commercialization Center. 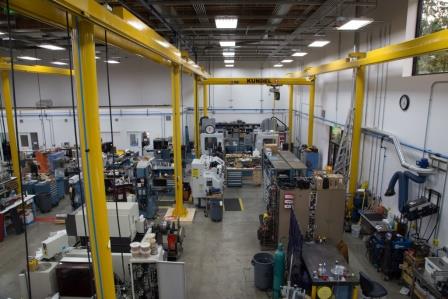 “From technologies like the ArktekTM, which helps deliver lifesaving vaccines to even the most remote health posts to TerraPower, a next-generation nuclear energy technology, our superbly talented team paired with the tremendous capabilities of IV Lab, have the unique opportunity to bring global inventions to life for those who need it most,” said Maurizio Vecchione, senior vice president, Global Good and Research.

Here are some facts about IV and IV Lab: