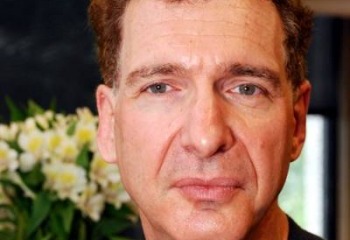 If you asked Leigh Rothschild to choose between spending time in “invention mode” or “business mode,” it’d be an easy answer for him. He’s been inventing since he was a teenager and has 60 patents to his name, including the method of tying QR codes to the Web.

While he has started a few businesses around his inventions, his true passion is anything but running a company. “I’m not a ‘runner’; I’m an inventor,” Rothschild explained.

But after investing years and money to invent and patent, he also needed to be able to assert his IP. His partnership with IV allows him to do just that. By selling several of his patents to IV, Rothschild has been able to focus on innovating, while using IV as a channel to monetize his inventions.

Read more about Rothschild’s experience as an inventor, and what the U.S. needs to protect in order to lead the next wave of innovation.