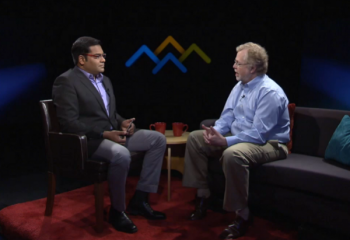 Interviews from both Intellectual Ventures’ CEO and President appeared within the last week on the topic of the patent market and invention economy.

Nathan Myhrvold (Founder & CEO) was interviewed by the University of Washington’s TV series, Four Peaks, during which he briefly discussed the origins of patents in the tech industry, IV’s business model, and the risks and rewards of investing in invention.

Adriane Brown (President & COO) was interviewed by Bloomberg TV, where she described the value that IV brings to the market and the importance that patent quality has on the industry as a whole.