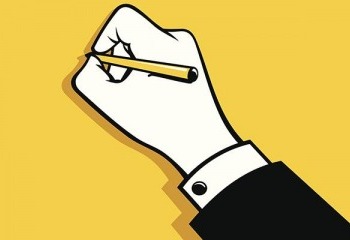 In a letter this week to lawmakers in Congress, the founders of Intellectual Ventures strongly endorsed legislation that would penalize those who threaten law-abiding businesses with frivolous and often fraudulent “demand letters” that allege patent infringement.

“Specious demand letters targeting America’s small businesses are not a naturally occurring feature of a well-functioning marketplace for invention,” wrote IV’s founders and president in support of the Targeting Rogue and Opaque Letters Act, a bill authored by Rep. Lee Terry, the chairman of the House Energy and Commerce Subcommittee on Commerce, Manufacturing and Trade.

“The TROL Act is a positive step toward ending abusive demand letters,” IV’s founders wrote, calling the measure a “balanced, targeted bill” that would attack an increasingly widespread problem while preserving the ability of legitimate patent owners to communicate lawfully about genuine concerns over infringement.

The bill identifies a list of deceptive and misleading demand-letter practices, and it authorizes the Federal Trade Commission and state attorneys general to seek penalties against those who engage in them.

IV’s founders also encouraged lawmakers to pursue additional targeted reforms, such as measures to protect small businesses that innocently buy off-the-shelf equipment and use it for its intended purposes.