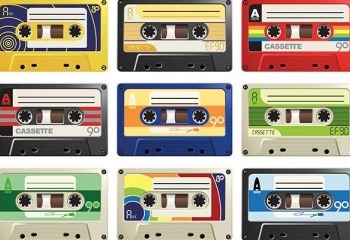 The Evolution of Invention

Depending on your age, you’ve likely seen some of today’s most advanced technology in its infancy — a mere prototype of an idea born from zealous inventors. Remember these? 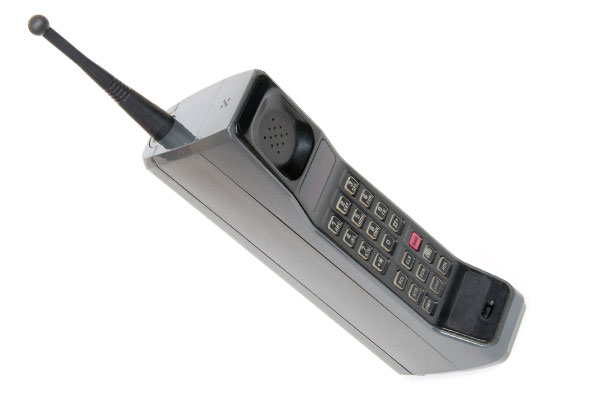 If only Zack Morris’ brick phone had a “Track Mr. Belding” app. 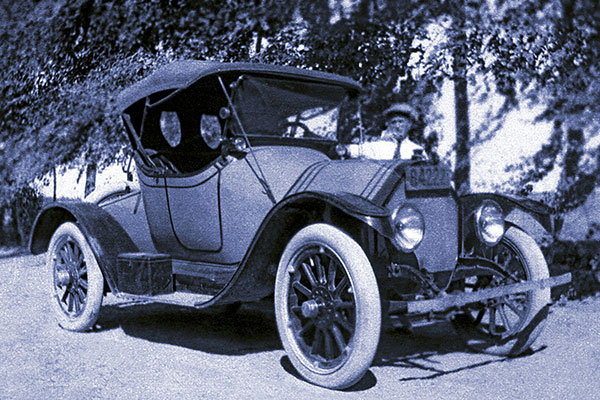 The Model T was just as amazing in its feats of engineering as the Model S.

As more and more inventors piggy back off of historical inventions, the pace of innovation grows faster than ever. In fact, three inventors and physicists were awarded the 2014 Nobel Prize for their invention of blue LED — a technology derived from 1960’s LED research that has literally illuminated the 21st century in a new light.

IV CEO Nathan Myhrvold told ZDNet in an interview about the business of ideas:

“One of the things that’s made Silicon Valley so successful is that when you get a critical mass of people doing new things, willing to think differently, willing to take risks, that makes it easier for the next one, and the next one, and the next one…. Five years from now, technological entrepreneurs will be even more successful more quickly than they are today, because it's easier to plant in a garden that's already plowed and in fields that have already been fertilized.”

At Intellectual Ventures, we’ve seen how a vibrant patent marketplace makes ongoing research and development of new inventions a profitable activity. And while we’re all curious to see what the next stage of evolution looks like for smart phones and cars, we think innovations in some of the most challenging areas will be the most rewarding.

So, keep your eye on the problems modern day inventors are solving and the early prototypes churning out of lean startups. One day in the not too distant future, those ideas could be the basis for a technology that makes the impossible possible.