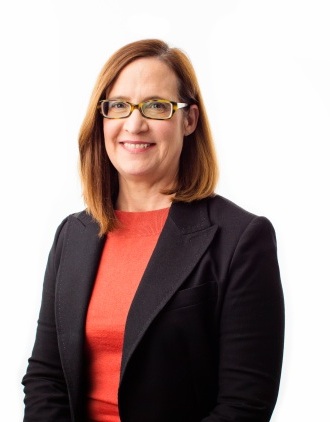 Prior to joining IV, Janet was senior corporate counsel for M&A at Amazon. She was also senior counsel for both the corporate transactions team and strategic IP transactions and licensing team at Motorola, where she supported global M&A and venture capital transactions. She began her career practicing corporate and securities law at Skadden, Arps, Slate, Meagher & Flom, LLP.

Janet received her bachelor’s degree in finance from Miami University in Ohio. She holds a master’s degree in business administration from Ohio State University’s Fisher College of Business, and a juris doctor from the University of Michigan Law School.